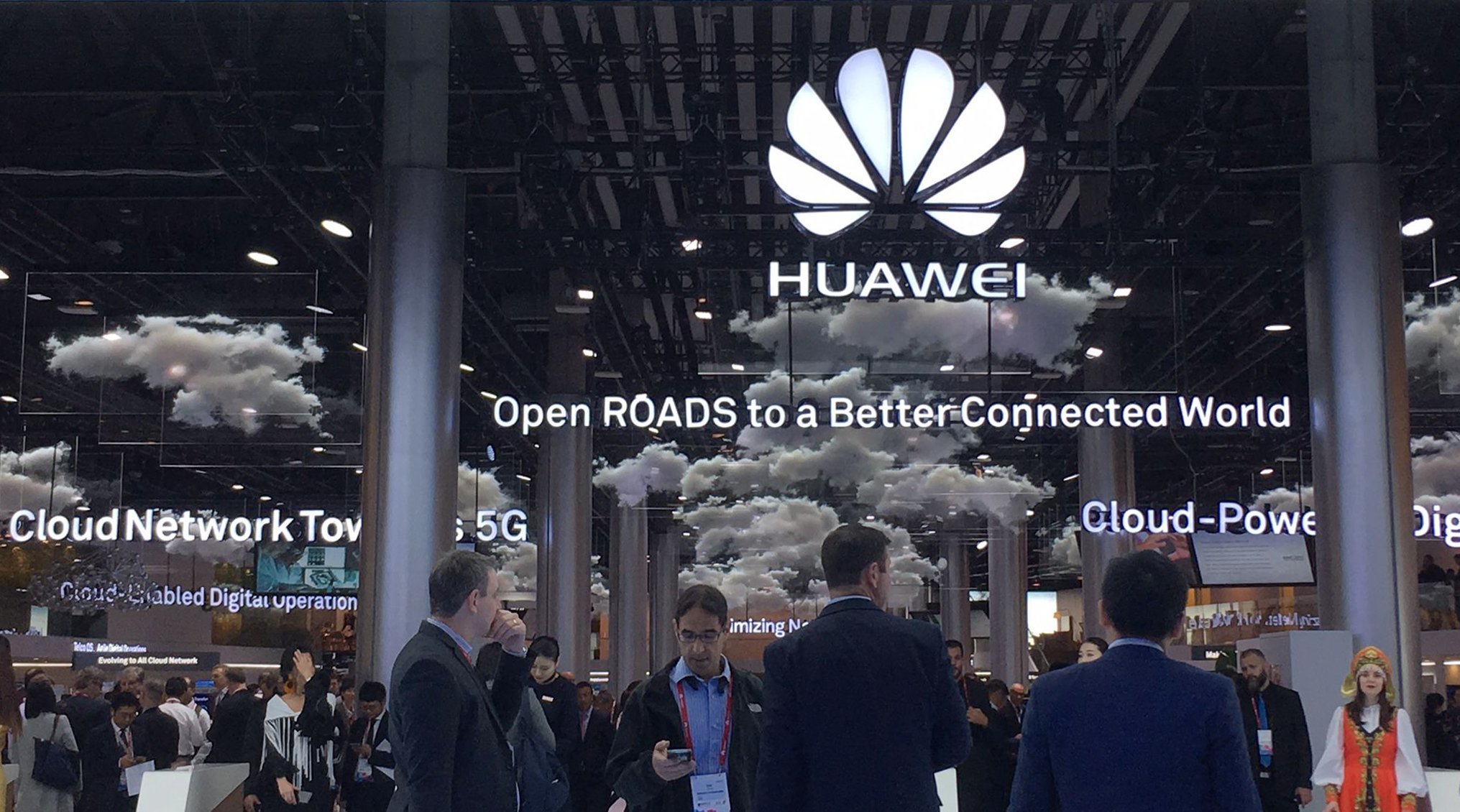 A month before his official inauguration, Donald Trump is already tossing diplomatic grenades in Chinaâ€™s direction. It is a sign of things to come. 2017 is shaping up to be a highly eventful, taut and precarious year for China-US relations. This is partly due to a simple scheduling coincidence.

2017 will be the first time ever when both the US and the PRC in the same year will usher in new governments. The US will kick things off on January 20th by swearing in Donald Trump as President. China, meanwhile, will undertake its own large political upheaval, its five-yearly change in political leadership, culminating in the 19th Communist Party Congress sometime late in the year. Virtually the entire government hierarchy, from local mayors on up, will be changed in a monumental job-swapping exercise orchestrated by Xi Jinping, Chinaâ€™s president.

The US under Mr Trump, with a Republican Congress at his back, seems intent to challenge China more assertively in trade, investment and as a currency manipulator while intensifying the military rivalry. Chinaâ€™s leadership, meantime, will become deeply absorbed in its own highly secretive, inward-looking and internecine political maneuvering. While Mr Xi tries to further consolidate his power, Mr Trump will likely be asserting his, leading to a globally ambitious US and an introspective China. This would represent something of a role reversal from recent precedent.

With the chess pieces all in motion, businesses should be plotting their moves in China with caution. The proposed Trans Pacific Partnership (TPP) trade deal is dead, leaving Chinaâ€™s still-evolving â€œOne Belt,One Roadâ€ initiative as the main impetus for new trade flows in Asia. Donald Trump says he will push for what he claims to be more â€œmore fairâ€ bilateral trade deals. China, with its $365bn trade surplus with the US and high barriers to much inward investment, is clearly in his sights.

How will China react? The only certainty is that as the year progresses, Chinaâ€™s government apparatus will slow, and with it decision-making at policy-making bodies and many State-owned enterprises (SoEs). All will wait to hear what new tunes to march to, once the new ruling Politburo is revealed to the public in the fourth quarter.

Chinese officials at all levels are already jockeying for promotion. That means falling into line with Mr Xiâ€™s anti-corruption campaign. The Party Secretary in Jiangsu province, one of Chinaâ€™s wealthiest, got an early head start. He instituted his own form of localized prohibition, ordering that government officials could no longer drink alcohol at any time, in any kind of setting, anywhere in Jiangsu.

The booze embargo did include one loophole. If senior foreign guests are present, alcohol can flow as before, like an undammed torrent.

As the Party Congress approaches, it will be even harder to get a deal with a Chinese SoE lined up and closed within any kind of reasonable time frame. Even after the Party Congress ends, it will likely take more months for any real deal momentum to return. Investment banking bonuses along with billings at global law, accounting and consulting firms are all likely to take a hit.

One other certainty: the renminbi will come under increasing pressure as the US ratchets up its moves to apply tariffs to Chinese exports and Chinaâ€™s own economy remains, relatively speaking, in the doldrums. How much pressure, though, is another question.

Anyone making predictions about the speed and degree of the renminbiâ€™s decline is playing with a loaded weapon. A year ago some of the worldâ€™s biggest and loudest hedge fund bosses, including Kyle Bass, David Tepper and Bill Ackman, were proclaiming the imminent collapse of the renminbi. The renminbi, despite slipping by about 6 per cent during 2016, has yet to behave as the money guys predicted.

The Chinese government uses non-market mechanisms to slow the renminbiâ€™s decline. A recent example: its abrupt move in November to tightly control outbound investment and M&A. But shoring up the currency will undercut one of Chinaâ€™s larger economic imperatives, the need to upgrade the countryâ€™s industrial and technological base. That will require a prodigious volume of dollars to acquire US and European technology companies such as recent Chinese deals to acquire German robot-maker Kuka and US semiconductor company Omnivision.

Chinese investors and acquirers not only face tighter controls on the outflow of US dollars. The US is also becoming more antagonistic toward Chinese acquisitions in the US and globally. Deals of any significant size need to pass a national security review overseen by a shadowy interagency body known as the Committee on Foreign Investment in the United States, or CFIUS.

CFIUS works in secret. In recent months, it has blocked Chinese investment in everything from a San Diego hotel, to Dutch LED light bulbs as well as US and European companies more explicitly involved in high-tech industry including semiconductor design and manufacturing. The strong likelihood is CFIUS will become even more restrictive once Mr Trump takes over.

Unlike most areas of bilateral tension between the US and China, this is one area where the Chinese have no room to retaliate in kind. China already has a blanket prohibition on investment by US, indeed all foreign companies, into multiple sectors of the Chinese economy, from tech industries like the internet and e-commerce all the way to innocuous ones like movies, cigarettes and steel smelting. So, for now, China quietly seethes as the US intensifies moves to prevent China investment deals from being concluded.

China will probably need to regroup and start playing the long game. That means investing more in earlier stage tech companies, especially in the Silicon Valley, and hoping some then strike it big. These venture capital investments generally fall outside the tightening CFIUS net. China wants to spend big and spend fast, but will find it often impossible to do so.

Even as political and military tensions rise between the US and China in 2017, one ironic certainty will be that a record number of Chinese are likely to go to the US as tourists, home buyers or students and spend ever more there. Chinaâ€™s ardour for all things American â€“ its clean air, high-tech, good universities, relatively cheap housing, and retail therapy â€“ is all but unbounded.

If informal online surveys are to be believed, ordinary Chinese seem to like and admire Mr Trump, especially for his business acumen. Mr Xi, understandably, may view the new US President in a harsher light. Xi faces cascading complexities as well as factional opposition within China. He could most use a US leader cast in the previous mold, committed to constructive cooperation with China. Instead, heâ€™s likely to contend with an unpredictable, disapproving and distrustful adversary.