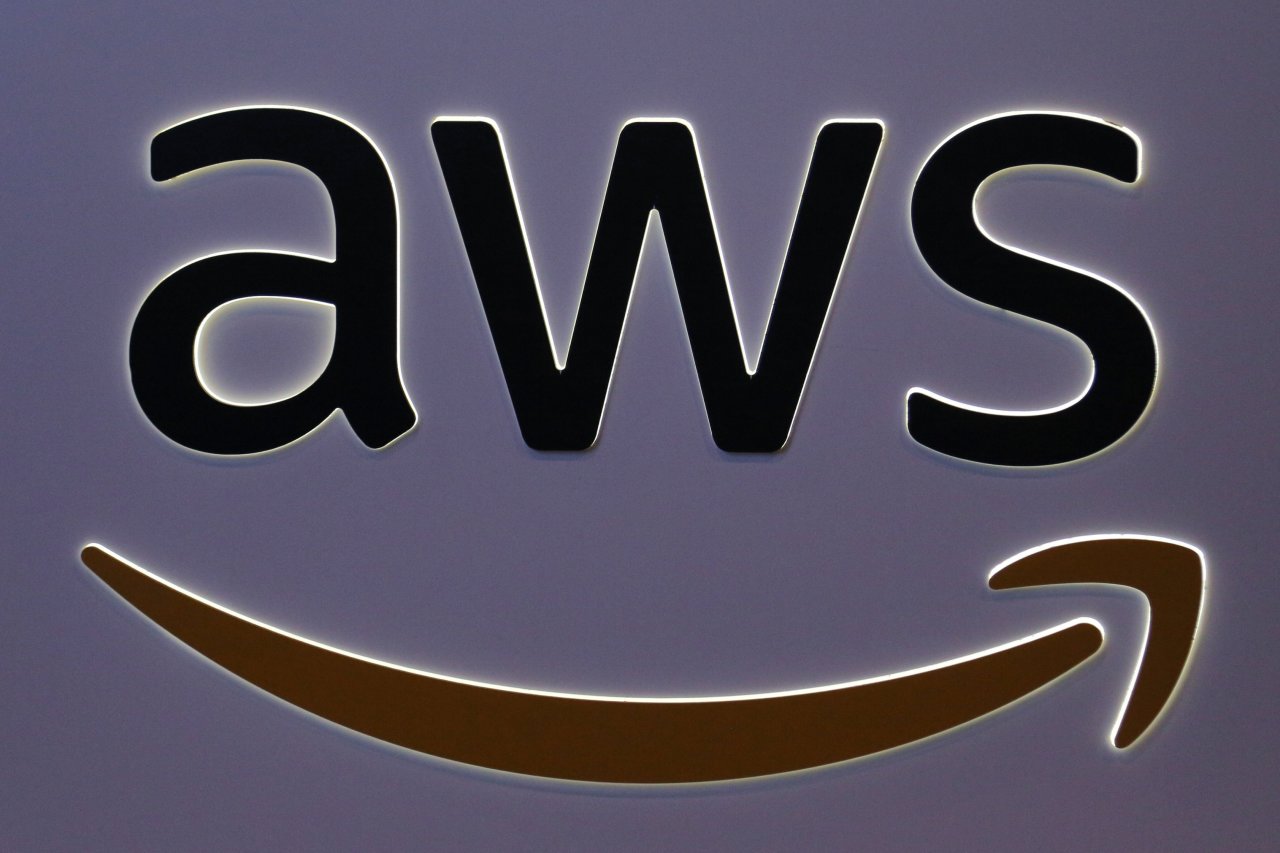 Amazon Web Services is selling computing equipment used for its cloud services in China for as much as $300.8 million.

Amazon.com Inc. AMZN 0.68% on Tuesday said it has sold computing equipment used for its cloud services in China to its local partner, Beijing Sinnet Technology Co., in a move analysts said underscores the increasingly chilly atmosphere for foreign companies in the country.

The company said it remains committed to China and that customers would continue to receive AWS cloud services. It also said the deal didnâ€™t involve any transfer of intellectual property.

Mr. Fuhrman added that such protectionist moves will ultimately limit Chinaâ€™s access to the latest technology and could hurt its competitiveness over the long term.

Jim McGregor, chairman of the Greater China region for public-affairs consultancy APCO Worldwide, said the move should be viewed in light of Chinaâ€™s Made in China 2025 plan to promote domestic enterprises and technologies. â€China has a different plan and it has the power,â€ he said.

U.S. tech companies in China are dealing with a different world â€œand it would be corporate suicide not to acknowledge it,â€ he added.

Beijing Sinnet, in a regulatory filing late Monday, said it was paying up to 2 billion yuan ($300.8 million) for the assets to â€œcomply with our countryâ€™s laws and rules and further improve the security and the service quality of the AWS cloud-computing service operated by the company.â€

Early this year, Chinaâ€™s Ministry of Industry and Information Technology informed foreign companies with cloud ventures that new operating licenses would be applied by year-end. Amazonâ€™s deal with Sinnet could clear the final obstacles for AWS to get such licenses, analysts from Citic Securities said in a note Tuesday.

Late last year, Chinaâ€™s MIIT also issued draft measures calling for tighter technical cooperation between foreign cloud operators and their local partners. The proposed rule change triggered complaints from more than 50 U.S. lawmakers, who in March protested in a letter to Chinaâ€™s ambassador to the U.S., Cui Tiankai, that the change would force U.S. companies to essentially transfer ownership and operations of their cloud systems to Chinese partners.

Amazon and other U.S. companies, including Apple Inc., have faced increased pressure in the country in recent months in the face of the Chinese governmentâ€™s desire to control cyberspace.

In July, Apple said it would begin storing cloud data for its Chinese customers on a server run by a government-owned company, to comply with Chinese law. The data include photos, documents, messages and videos uploaded by mainland China users of Appleâ€™s iCloud service.

Since a new cybersecurity law came into effect in June, U.S. tech companies have been constrained in their efforts to operate as they normally would globally, and this has led to inefficiency and a higher risk of cyberthreats, said the U.S.-China Business Council in a statement Tuesday.

In August, AWS was caught up in a Chinese government clampdown on tools that allow internet users to circumvent the countryâ€™s vast system of internet filters. In that instance, AWS customers were sent emails by Beijing Sinnet asking them to delete tools enabling them to bypass the filters. Some of the tools that clients use include virtual private networks, or VPNs.

Cloud platforms provide their users with data storage, computing and networking resources over the internet, reducing the need for on-site servers. Chinaâ€™s $2 billion public cloud market is set to grow to a $16 billion by 2020, according to estimates by Morgan Stanley analysts. A government policy push for enterprises to migrate to the cloud, better vendor offerings and falling costs will boost demand for such services, Morgan Stanley said.

Still, Chinaâ€™s market is in its nascent stage, and it is too early to crown industry champions, said Kevin Ji, a research director at Gartner, an industry research firm. With their strong product offerings, AWS and Microsoft are likely to prove formidable competitors to Alibaba in the longer run, he said.

As published in The Wall Street Journal.